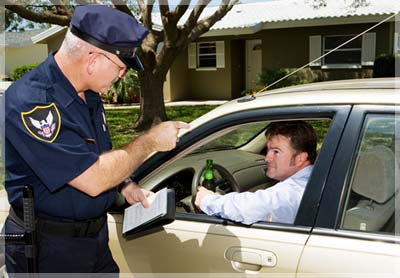 Nicholas J. Alvarez has worked with the best in the field of DUI. As certified by the National Highway Traffic Administration for demonstrating his ability to administer Standardized Field Sobriety Tests, Mr. Delfin and his legal team understand the strengths and weaknesses in DUI laws.

There are at least 40 ways in which a person can have their DUI charges dropped and dismissed to avoid jail conviction. Interested in discussing your DUI case? Contact us to learn more. We will explain, in great detail, how we can help you beat your DUI. The following is a brief guide: